When this party started,

They era of logging and farming was just about done. 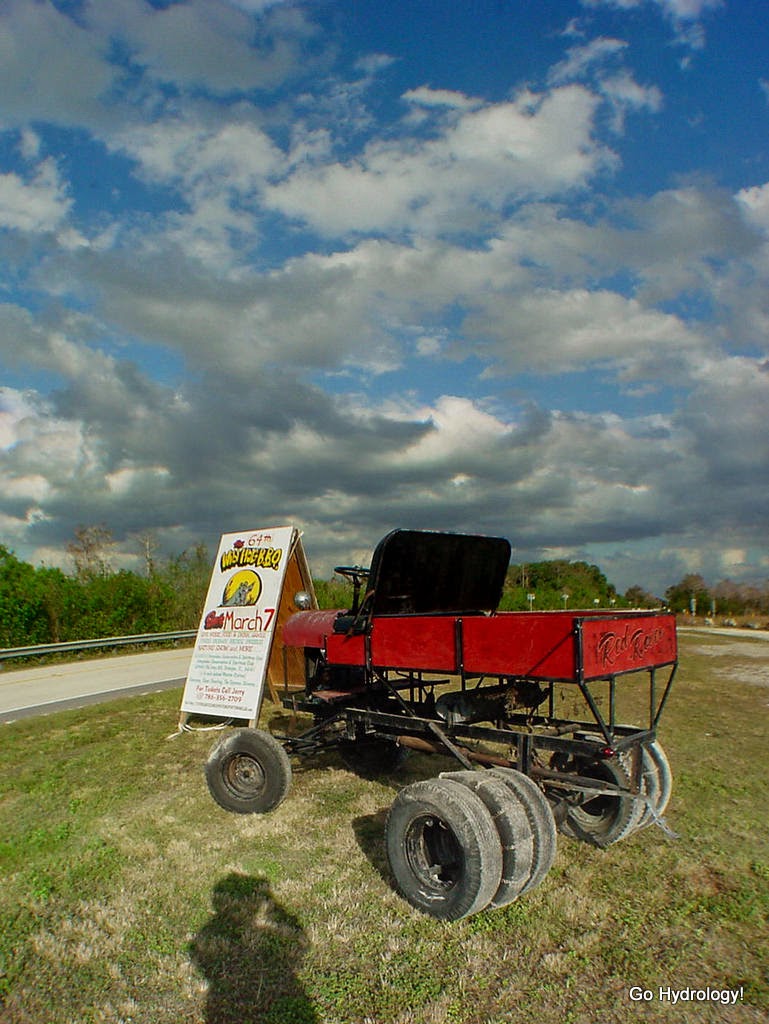 But many of the major canals and levees had not yet been dug.

The L-28 and Interceptor to the north didn't go in until the 60s and it wasn't until the late 1960s that the Miami-Dade Jetport was built which as a result led to the formation of Big Cypress National Preserve in 1974. 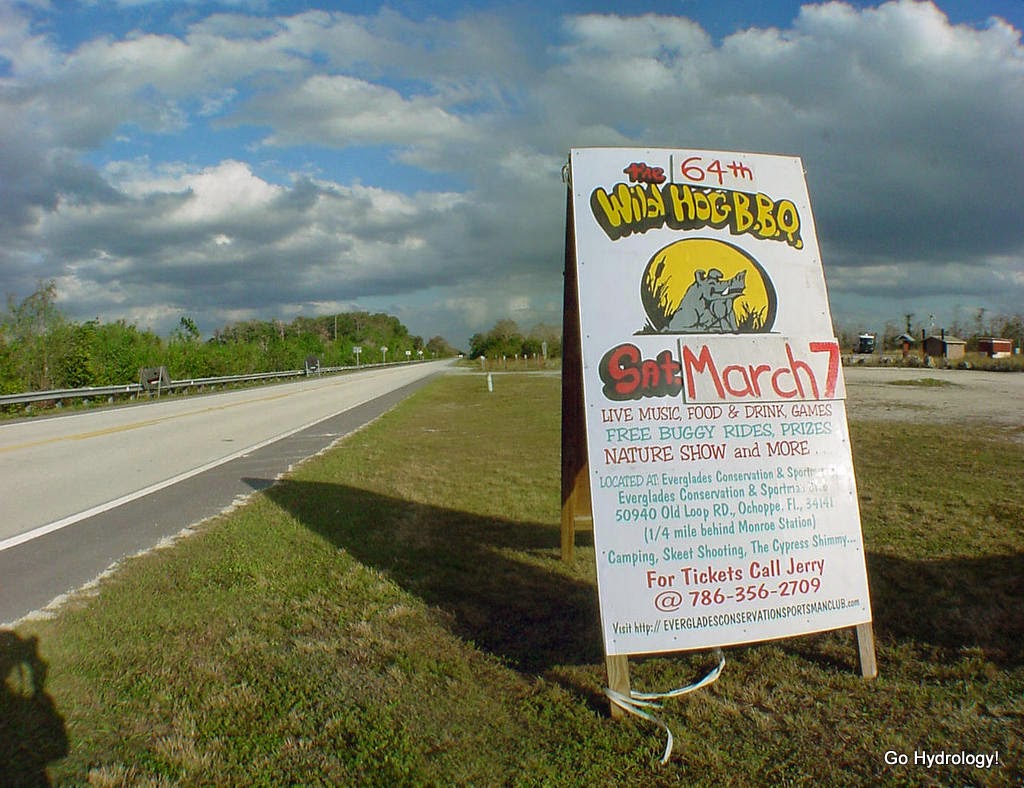 The 64th annual is next weekend (as shown on the sign).